Who We AreOur VisionOur History

Life Enrichment Group (LEG) serves African American youth and youth of color in Seattle. They were formed a decade ago to respond specifically to the need for culturally relevant programs, and have been operating multiple academic and enrichment programs on a shoestring budget. While things have been continuously tight for LEG and have often required sacrifices from staff, they never compromised the quality of their programs and have a passion for serving their youth which fuels them and their work. L.E.G. has run

the Scholars Project for middle school youth for 4 years.

the entrepreneurship program Youth In Business for 3 years. 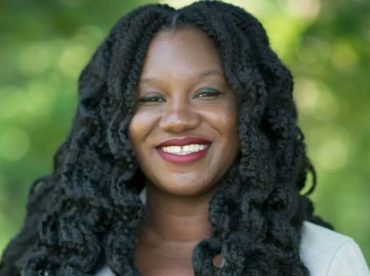 Meet Monika Mathews. Life as a teen in the mid-90s in North Chicago, Illinois, a small suburb north of Chicago was not easy growing up for her. By her own account of ‘wilding out’ and after having her son at the age of 15, her family relocated to Seattle in 1995 at the beginning of her senior year in high school. The move to Washington didn’t change her teenage behavior and before she knew it, she was still on the same track; hanging out with the same crowds and out of control.

In 2003, as a young, single mother, Monika came to a point of searching for her life’s meaning. After months of prayer and seeking God for direction and purpose, she was led into a new lifestyle to lead and guide young people. She became employed as a Director at a preschool, still carrying the vision for Life Enrichment Group. Monika soon left the preschool for a position with the Urban League of Seattle. She ultimately stepped out on faith, working L.E.G. only 2 days a week and on weekends. She began offering classes on African dance, connecting to its cultural roots and history, confidence, and leadership skills. With money being raised through performances around the Seattle area, she also began to offer in-state Washington college tours.

“It took me about 8 months to build my faith to remove myself and to step out full time into L.E.G.”